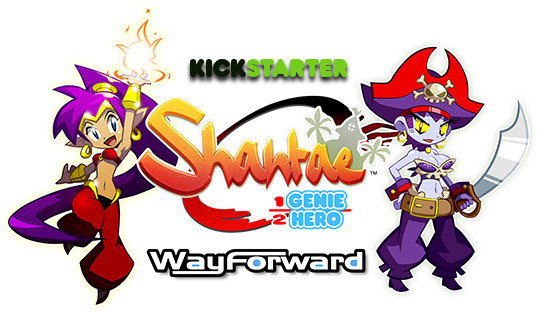 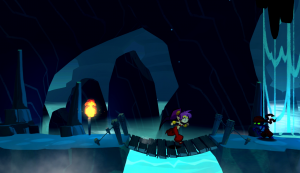 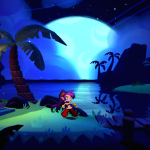 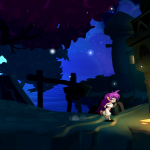 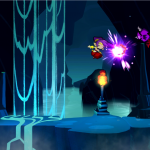 Sold? I know I am. If you haven’t check it out already, head on over to the Shantae: Half-Genie Hero Kickstarter page! Every amount helps, and at the time of this writing we’re only about $125,000 away from seeing this amazing game come to light! Help make this game possible!

For anyone who knows me, it is no surprise that I am a Shantae fan. As with many, it was not something I knew about at the time of it’s release, given that it was the final GameBoy Color game to be released, period. Shantae has had seemingly horrible marketing decisions behind it that kept it from being in the spotlight and the public mind. It looks as though they finally got a lot more visibility with the availability of the second title in the series, Shantae: Risky’s Revenge, on the Nintendo 3DS and iOS platforms. It’s still been an uphill struggle though, but things are looking up. Shantae: Risky’s Revenge also got recently accepted by the Steam Greenlight program. I will certainly be getting that. I’ve always wanted Shantae on my TV, instead of the handheld.

Either way, I’ll stop gushing now. I just had to really post about this Kickstarter, because I feel it’s a very important one. Next time I promise some new Hamster Drop updates! We’re just trying to finish up a couple of things so we can show off a whole load of new content for you guys, as well as touch on the so far elusive release date.